With over fifteen years of experience in domestic sourcing and logistics management, our primary focus has been sourcing products for a variety of industries.

Based in Arizona, Brent has over 30 years of sourcing and business management experience. Brent is CEO and founder of Handshake Deals. Brent founded Handshake Deals 15 years ago with a focus on sourcing domestic product for the casino promotional gift industry.  Over time the company has transformed into a provider of high quality, branded consumer goods at unheard of prices. Brent can source almost any product you are looking for at deeply discounted prices. 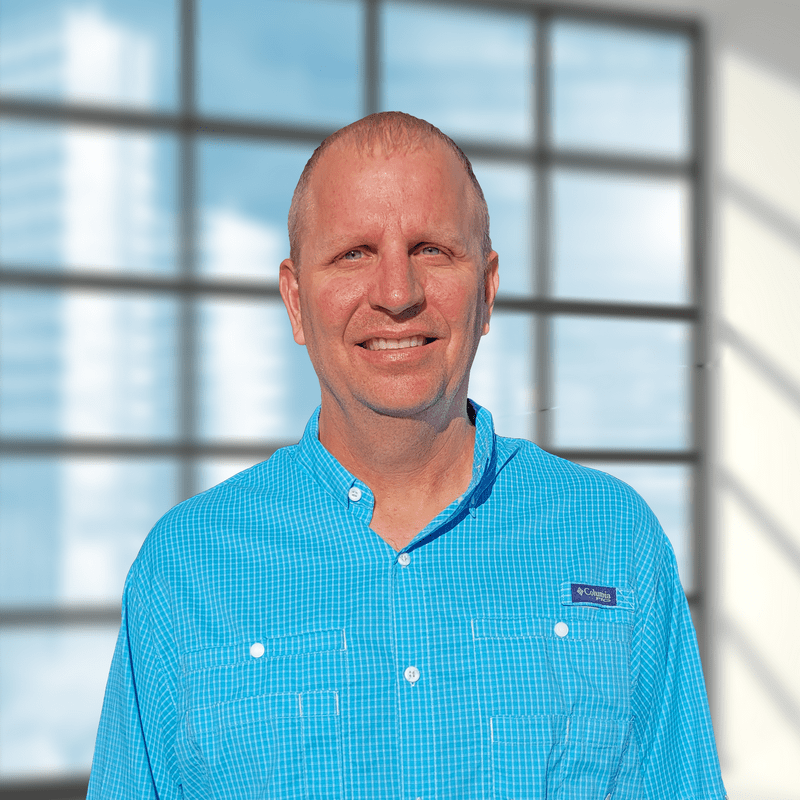 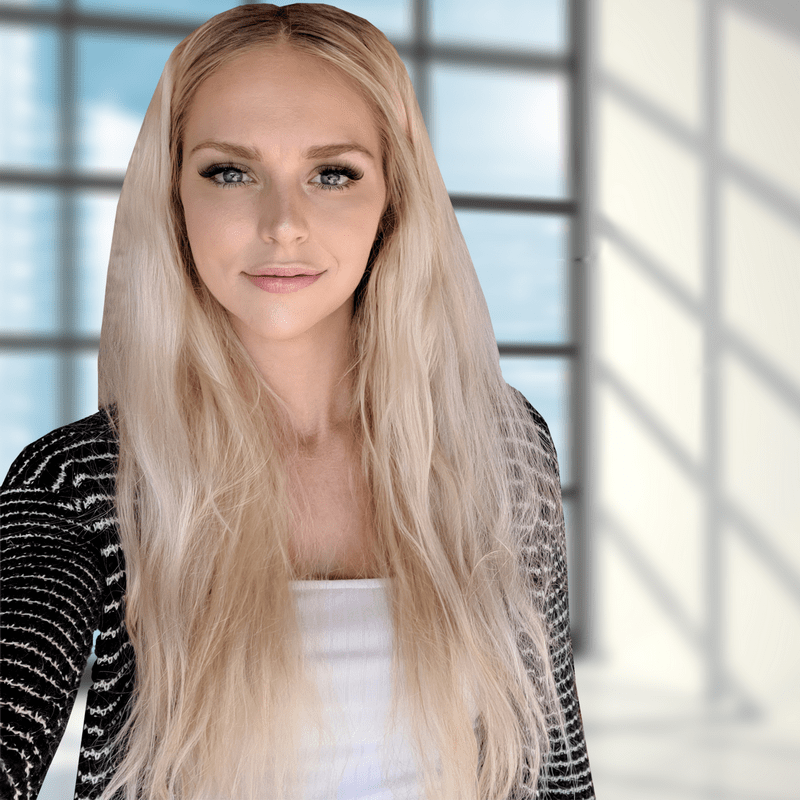 Cassidy O’Brien started at Handshake Deals five year ago. She has worked in many areas of the company, but currently is the Director of Marketing and Customer Service. She has over ten years of experience in customer service and marketing. Cassidy shares Handshake Deals values of honesty and integrity.  Cassidy was born and raised in Phoenix, Arizona where she currently lives with her husband and 2 dogs.

Hilary Madler is a newer member of the Handshake Deals team but has a solid foundation in business management, having graduated Summa Cum Laude from the W.A. Franke College of Business in Flagstaff, AZ. She was an officer in the Air Force for four years following graduation where she was part of the space program at Los Angeles Air Force Base in El Segundo, CA. Not knowing exactly what she wanted to do from there, she found herself back in Arizona and has since assumed the role of Director of Operations at Handshake Deals. When she’s not in the office she enjoys yoga and spending time with her two puppies. She also loves to visit family in her hometown of Whitefish, MT any chance she gets. 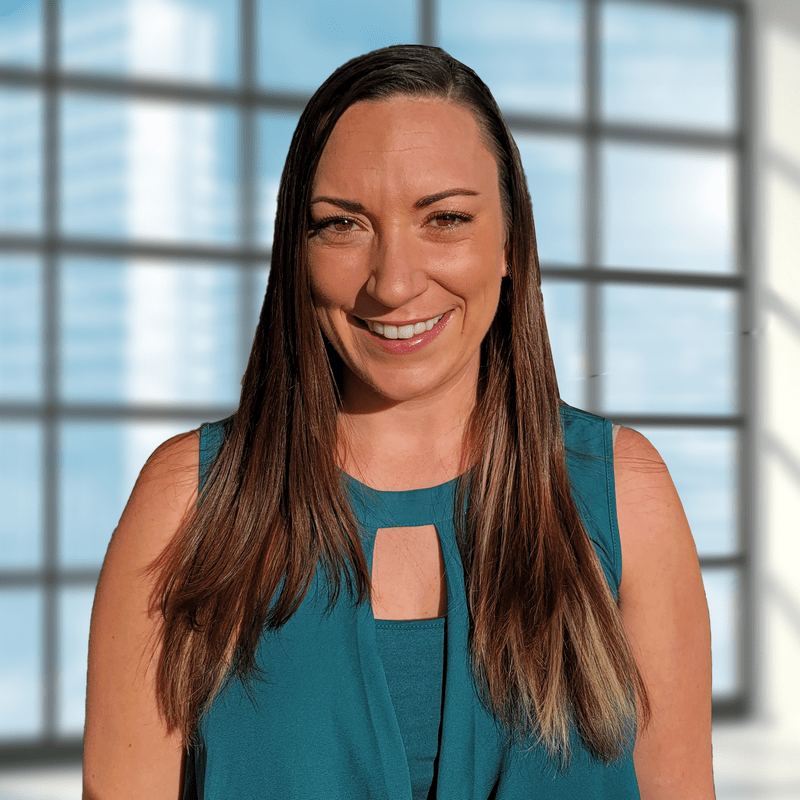 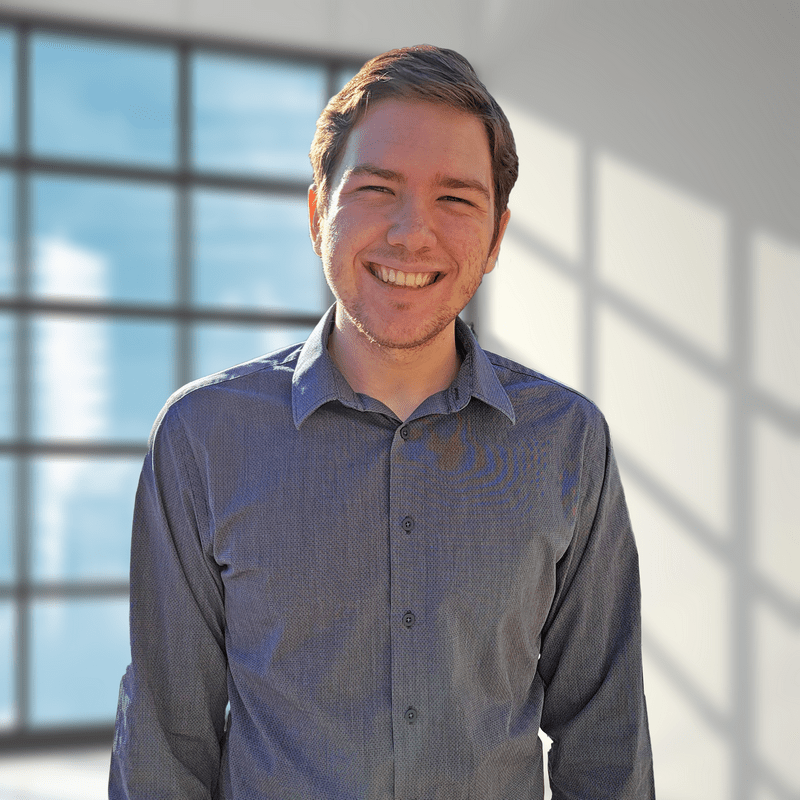 Jesse Burkes-Miller is the newest member of Handshake Deals, and has been Marketing Assistant since he started over a year ago. He was born in Chandler, and has been there most of his life. Jesse has an interest for technology, and it shows when he assists with any IT issues that occur. 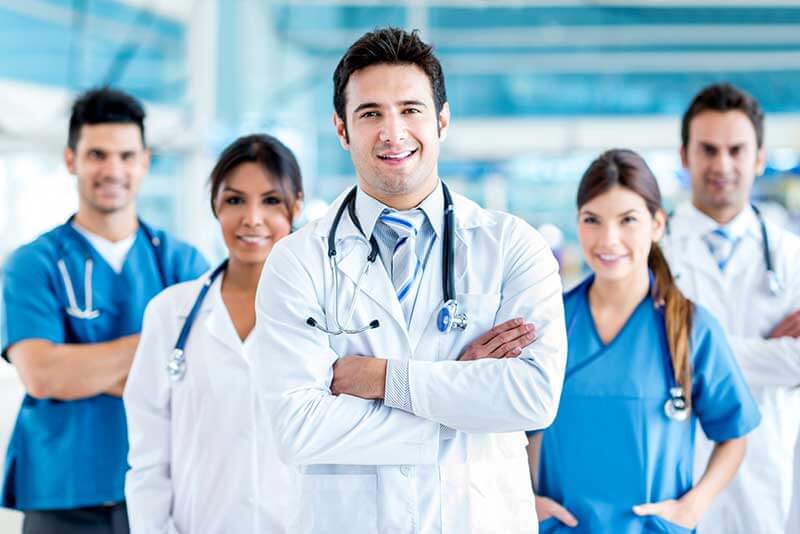 With the arrival of the COVID-19 virus, we immediately changed our focus and leveraged our relationships to help people in the medical industry. We are now actively sourcing products for hospitals, retirement homes, hospice, in-home care, etc. Our commitment is to find the best products at the lowest available prices in the market with vendors we trust. 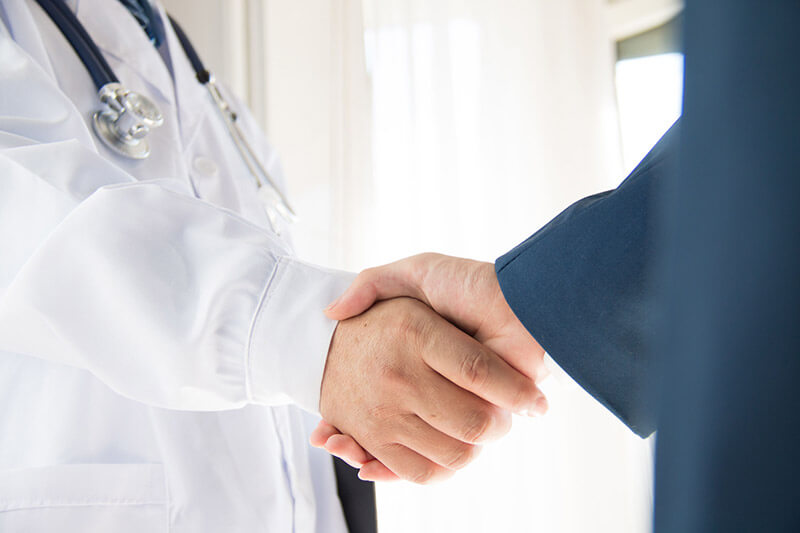 We are here to help

We are only interested in partnering with those with the most need. Every product will be vetted as to where it is coming from and where it will be going. We are here to help you with any sourcing needs you may have. We want to play a small part in helping you make it through this crisis.

We specialize in sourcing quality wholesale lawn and garden products. We offer everything from garden supplies to BBQ grills to lawn mowers.

Great quality closeouts and liquidation products at low prices. We are proud to be able to offer these wholesale products at amazing prices to our customers.

To learn more about our product sourcing, availability,  and promotions, please sign up below.